They'll peel off and give you some bills, when your Ma ain't looking. Comic Nina Manni drops by and talks about her experiences growing up as the daughter of a notorious Philly meth dealer. Bored, need a drink, but you're locked up in Prison? Wanna dodge the cops? Then act normal and walk like a civilian!!!

The story about the man with the Mexican spine. Um, excuse me - can you Eddie Murphy it up a bit? You got a paper route? Then hellz to the yeah, you can get a line of credit! Quick hide the Barbie Townhouse, Tati's coming over for coffee and a man to man chat. Forget waterboarding, use Icy Hot as your new interogation technique. Everybody's favorite girl scout, Danielle Stewart beguiles us with her tales of Strike Anywhere matches, men who set fires then wanna spoon, and her long ago secret addiction to Binaca.

The story of the fire eating dragon and the girl who loved toe jam. Beware of fat babies and their quick little fingers. Field trips to the liquor store. 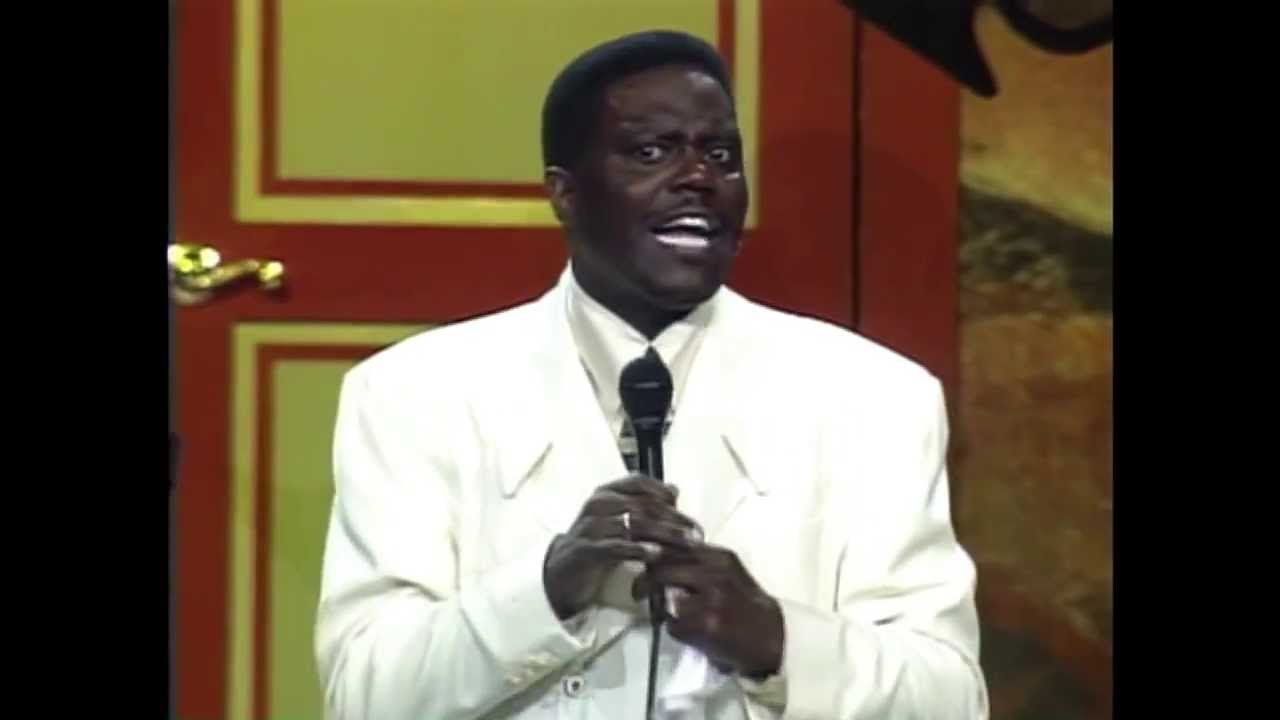 Sometimes in comedy you just need to put your tongue away, wash your face and never look back. Special guest is none other then super Hebrew, Ari Shaffir! The story of the fist fight and the Transvestite Karaoke Bar. Special Halloween guest - the Scream Queen herself, Jewel Shepard stops in the studio and shares how she was discovered by the director of the cult classic movie "Return of The Living Dead.

The story of pingita and the old woman who screamed, "Bingo! Ladies and Gentlemen, Glenn Campbell!!!


You gotta a situation that needs to be taken care of, and you wanna know the square root of 69? Call Joey's stepdad! The wedding that Joey couldn't resist. Last but not least, the man that wore a dickie but couldn't have a drink. Joey reveals his secret meatloaf ingredient.

Things that scare Felicia in the dark when she's sober.

Our love affair with Texas is finally revealed. Joey tells the story about the girl who sucked outside her circle. I don't know who that blowhard was talking about - but my bitches have my back!! The chick with David Bowie's Vagina. Really, you sent the getaway driver? That's so "B" team Beach accidents - Fellini Style. Surveillance photos, they never catch your good side.

And of course, the tale of the babysitter who could file down a key. Attack of the apocalyptic monkeys. What's really at the end of the rainbow - leather pants and an ear beating? Nail clippers that multi-task. Softy and the Museum of Knuckleheads.

Hooray, we have new theme music thanks to Mr. Gary Myrick. Been caught stealing, when I was 5. Got a bowl movement up on deck, there's always the balcony. How to be a bookie when you ain't got Bank. Stop faking the funk as a nation!! The skinny on furburgers. Burning bridges, and taking no prisoners - our ode to Doug Stanhope. The man from Keen-tucky and his detective kit. Checking in on your skeletons. Joey creates his own perfume Eu de Cuban egg roll. The trials and tribulations of being a one man parade.

Dracula arrives in East Orange. A prostitute goes rogue on Eye Witness news. The tale of the Tick Tock Hotel and the hottest nanny in town. When Hubba Bubba attacks! The tale of the Chinese woman and the bucket full of poison. See why Yelp ranks Joey as one of the top 5 best tour guides in North Hollywood. The things you see behind your brother's eye, during a cocaine blizzard. Georgie H. Think before you ink.

The tale of two Germans and the maid who lost her key. Crybabies, whiners and victims Another typical Friday night at the movies. Whether it be a random, spur-of-the-moment snapshot or a well-thought-out composition, phone sex photos ROCK! Joey shares a few tips on how to handle prison when one is faced with time.

A man named Jack and his big ass stick. Single moms who yell, "Go for the ribs, don't let that bastard breathe! Confucius said, "Only the wisest and the stupidest of men never change. Damn you Luther Vandross, and your smooth and silky trickery!!! A certain cop riding your ass? No worries, call the local Bruja. Prince and Doug Stanhope, brothers from another Mother?

What do you do after giving the crypt-keepers a bump? You steal his keys of course Miss sweet piece of meat herself, Comic Danielle Stewart drops by and talks about things you can wrap your tongue around. Old folks unite and open a sweet can of whoop ass. Your child suffering from night terrors? Not any more, after you slip a Beretta with a silencer into his hands. We bring you "The mystery of the bad chicken on Cinco de Mayo. Not your mother's meat wagon. The real effin skinny on the Lawnmower Man.

Also, the tale of Lawrence Taylor and the rock that pissed him way off. Harry Dean Stanton, purveyor of filthy jokes? Hellz to the YEAH!!!